In early 2016 I'll be shooting my next short film. It's a departure from my usual type of work and much more serious in tone. The film will be very visually dark, with lots of hazy backlighting and contrasty imagery.

Something I always do once I've finalised a script is create a mood board as it helps me visualise the mood and tone of the film. This time I've created two mood boards, both comprised of cinematography from some amazing films, but they're separated by aspect ratio, one being 1.85:1, the other 2.35:1.

Check them out below and see how many films you recognise. (Click for higher res). 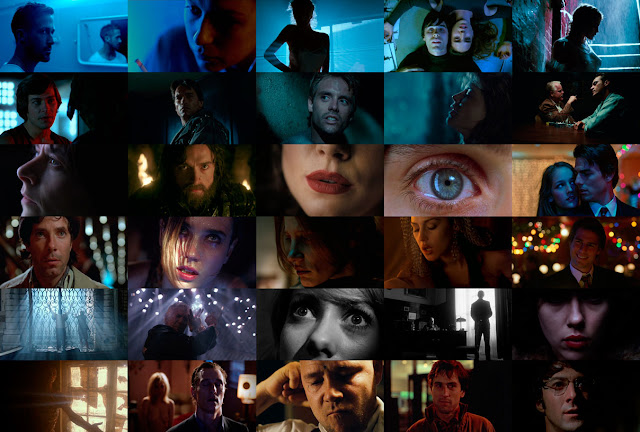 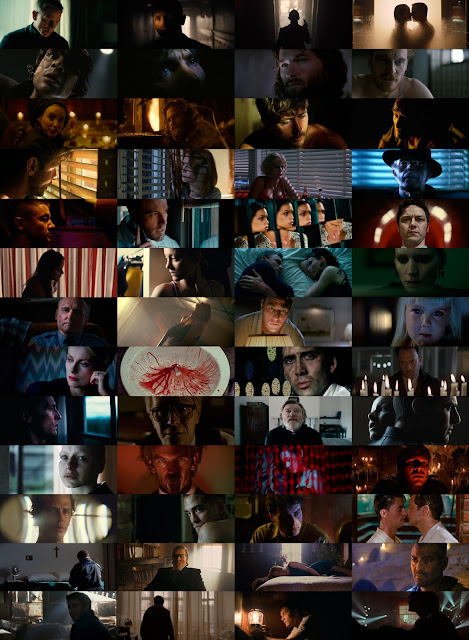